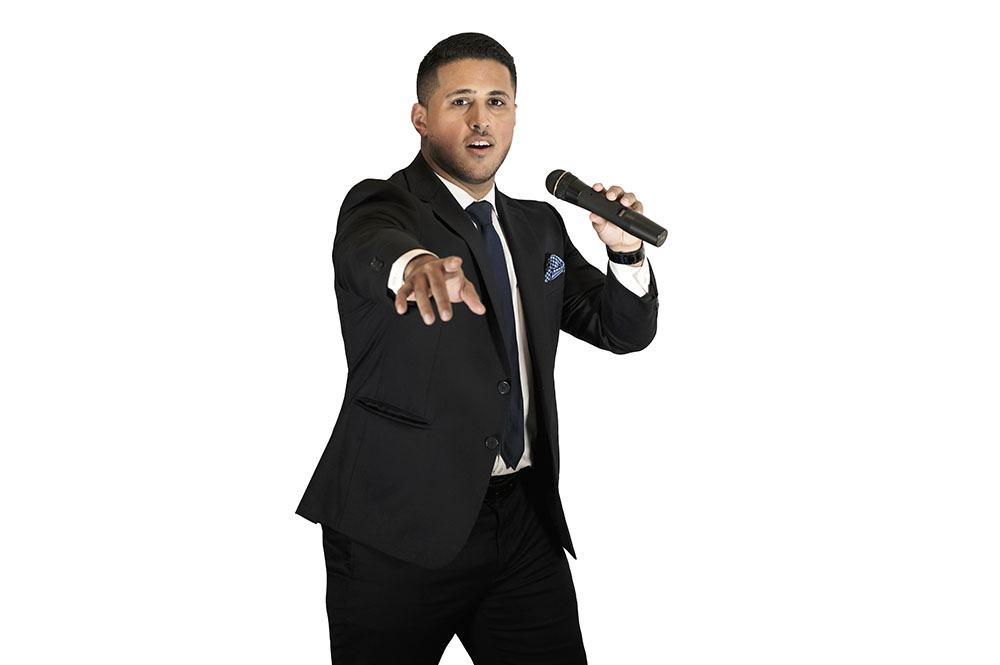 Going on his 10th year in the music and entertainment industry, Jon is widely regarded as one of the top DJs and MCs in the tri-state area. Jon started his DJing career in 2012 as a support act for celebrity DJs around the world, and has since seen his own status grow amongst the elite in the industry.

Locally, Jon has held residencies at hot spots such as Flynns Fire Island, and Tropix @ The Nautical Mile.

In addition to his entertainment prowess, Jon is a 2015 Graduate of St. John’s University with a Bachelors Degree in Business Administration and Minor in Marketing. In our office, Jon oversees our Sales and Marketing operations, while consulting with clients throughout the week.